We might know Picasso as a painter, but he expressed himself in a variety of media, from ceramics to plays.

Picasso began experimenting with linocuts in 1939, but only from the mid 1950’s he fully embraced the technique. Traditionally the method involved cutting separate blocks for each colour, but he developed what we call today the reduction method, a way of cutting and printing from the same block. The method saved him a lot of time, but he had to visualise the whole process before beginning to print, because this method doesn’t allow you to correct the mistakes made during the process. 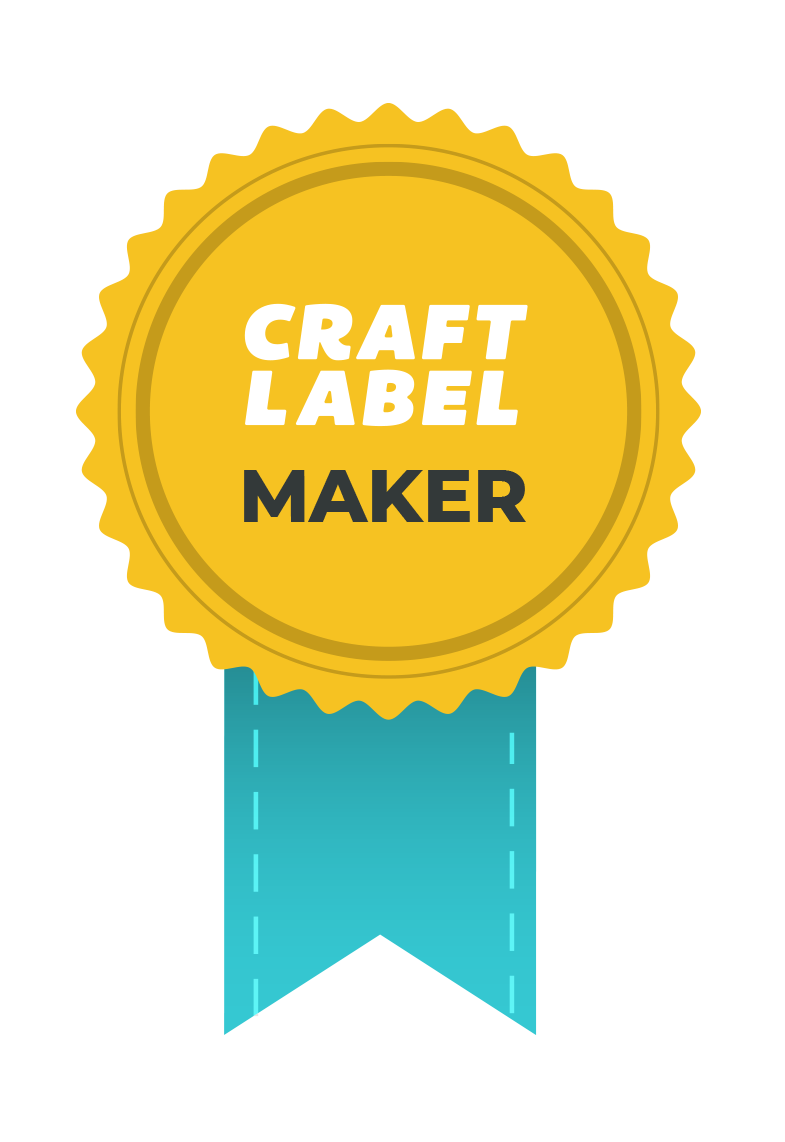